from World of Dementia by Abnormal Addiction 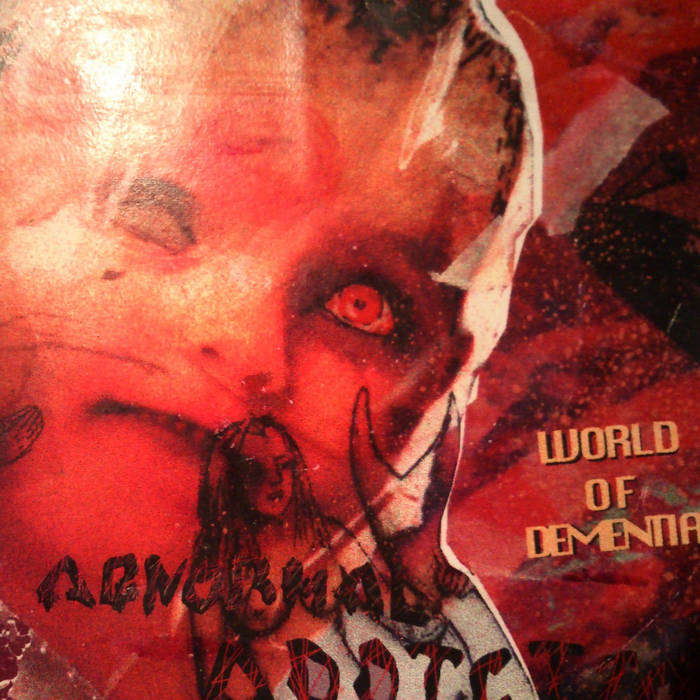 from World of Dementia, released January 6, 1997

Formed in 1994 by Gerrit and Martin. Later Manual joined the band on drums and after a short while with a friend on bass and Jaque on vocals the band began writing songs and playing a couple of gigs. In 1997 Werner took on bass duties and Lorenzo was recruited on vocals for a more aggressive style. The band then played some local gigs and recorded an Ep. The band disbanded around the end of 1997. ... more

Bandcamp Daily  your guide to the world of Bandcamp

Khruangbin and Greg Foat stop by with their amazing new LPs.